Using Solar to Produce Oil: A “Bridge” to Sustainability or Simply Unethical?

The shift away from fossil fuels like oil towards reliance on renewables like solar will be decisive in many nations during the 2020s. By the end of this decade, the energy sources in use across the world will be far greener than they are today. There’s no controversy about this contention. Where common agreement becomes hard to find surrounds how soon such a shift should happen, and how many nations will have made a decisive shift by the end of 2030.

It is understood in this decade many nations and their energy providers will be in a “transitional” mode. To the minds of many eco-advocates, a good transition involves the scaling up of energy sources that are 100% renewable while scaling down fossil fuel sources. To others, they argue utilizing renewable energy to power fossil fuels can also assist in the transition—even if critics contend such a move is deeply unethical and problematic. Finding common ground in such a debate may be elusive, but it’s essential in the early days of this critical decade for green energy that all stakeholders are aware of its key perspectives.

In April 2020 Chevron brought online a new energy project in California that has won the ire of environmentalists near and far. In the southern reaches of the Golden State, the American multinational’s Lost Hills location generates around 8,000 barrels of oil a day. Although true the most passionate renewable enthusiasts would contend in 2021 that number is 8,000 barrels too many, it is not simply the quantity being produced, but how, that has caused such consternation.

Thanks to a 29-megawatt solar installation, 80% of the oil field is now powered by renewable power. To supporters, such projects can serve as an important aspect of the gradual transition from reliance on fossil fuels to renewable sources. It’s also true Chevron is not alone in pursuing installations like Lost Fields, with at least two other projects approved for California alone in recent times.

There’s also the politics of these matters. In an international community that is more turbulent in 2021 than in any time during this century, energy security is becoming a more critical issue. Just as renewable advocates will argue this is yet another reason to shift to renewable sources located at home even faster, for many major oil-producing nations the rapid wind-down of their reliance on fossil fuel while other nations continue the status quo—and indeed signal they intend to do so for many years, if not decades to come—is a challenging area to win popular support on.

These factors notwithstanding, although more solar anywhere, anytime is surely welcome when their installation is used to help the ongoing production of fossil fuels, many feel such a dynamic misses the mark on contemporary attitudes. Also, that it does a total disservice to pursuing future goals on renewable targets, and combating climate change. 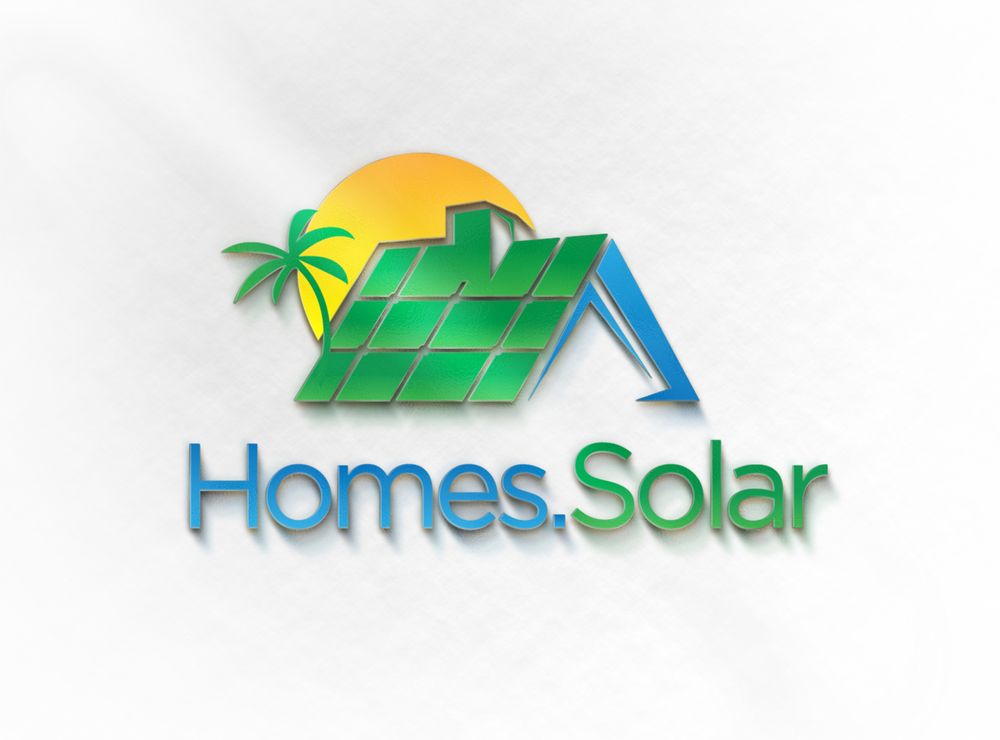 Yota Takamori
18:38 26 Oct 18
Scott was very informative and knowledgeable regarding solar panel systems, zero down financing partners Homes.Solar has and he went above and beyond explaining the benefits of solar investment in my home as well as the planning, permitting and design process. Would definitely recommend Scott and Homes.Solar to the Tampa area community.
See All Reviews